An actor and activist, George Takei’s resolve came from his experiences while detained with his family at a Japanese internment camp from ages 5 to 9. The Takeis rough life continued afterwards, as they were left with no capital and were forced to live on L.A.’s Skid Row, an area known for a large homeless population.

He also became involved politically in Los Angeles, narrowly losing an election for City Council in 1963 and later serving as part of the Southern California Rapid Transit District where he cast the deciding vote to build the city’s subway system.

Takei remains one of the most prolific figures to have firsthand experience of the Japanese internment camps and has committed his advocacy to ensuring the horrors are never lived again by another set of people. 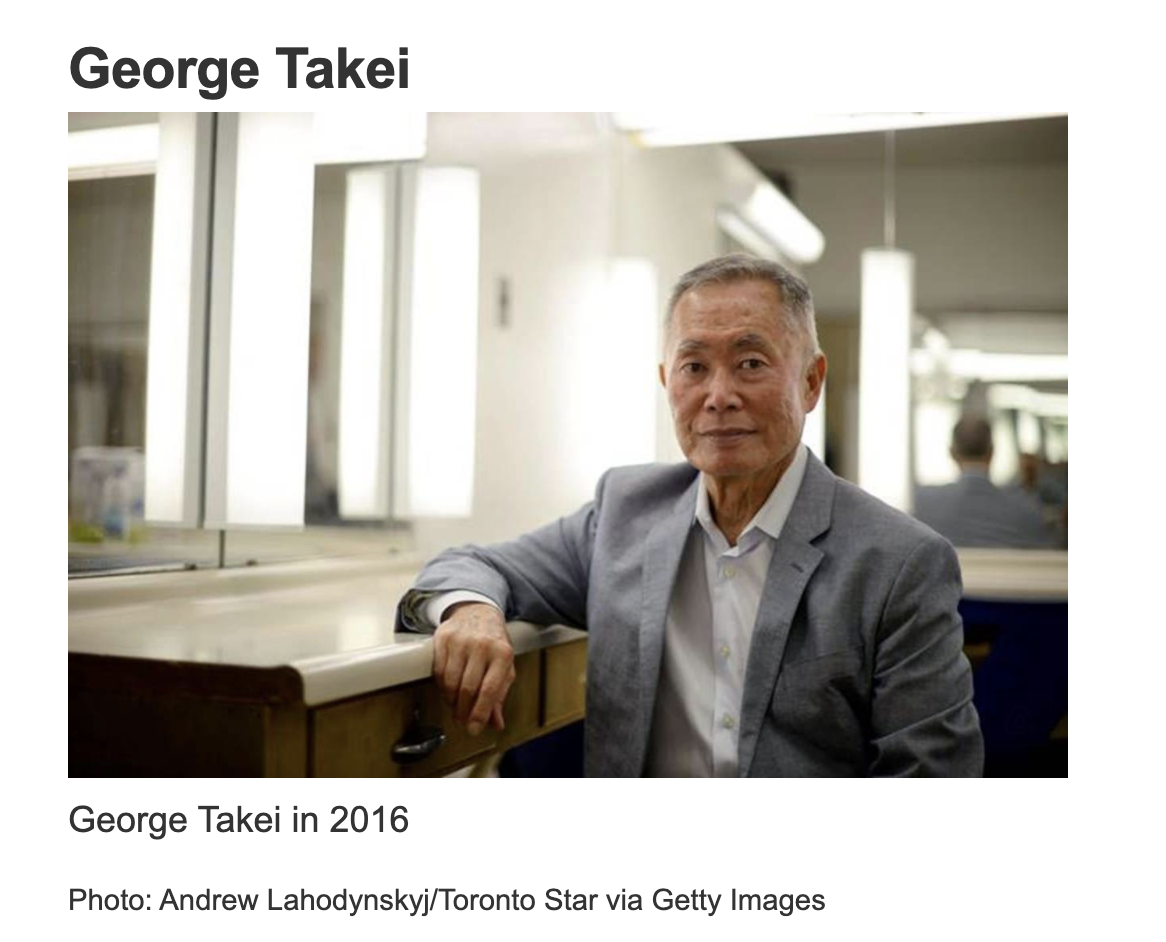