Keya Gardner is a recent successful graduate of the Marian House program. She has much to be thankful for but that has not always been the case.

Keya describes her early years as difficult, indicating that she was always getting into trouble and “running with the wrong crowd.” Keya’s parents had an abusive relationship. Her mother had a substance use disorder, and left the father when Keya was 10 years old. Keya began to use alcohol and drugs at the age of 12, and soon she, too became addicted.

Keya attributes the behaviors that led to an 11-year incarceration when she was 24 years old to much pent-up anger throughout her childhood. Upon her release in February 2019, Keya went to a recovery program where she spent 6 months addressing her substance use issues.

Keya entered the Marian House I program in the fall of 2019. When asked what she most enjoyed about Marian House, Keya responded,

“Everything! They helped me readjust to society. They taught me how to budget and how to keep to a schedule. They provided the structure I needed. I don’t think I ever got a warning for bad behavior!” 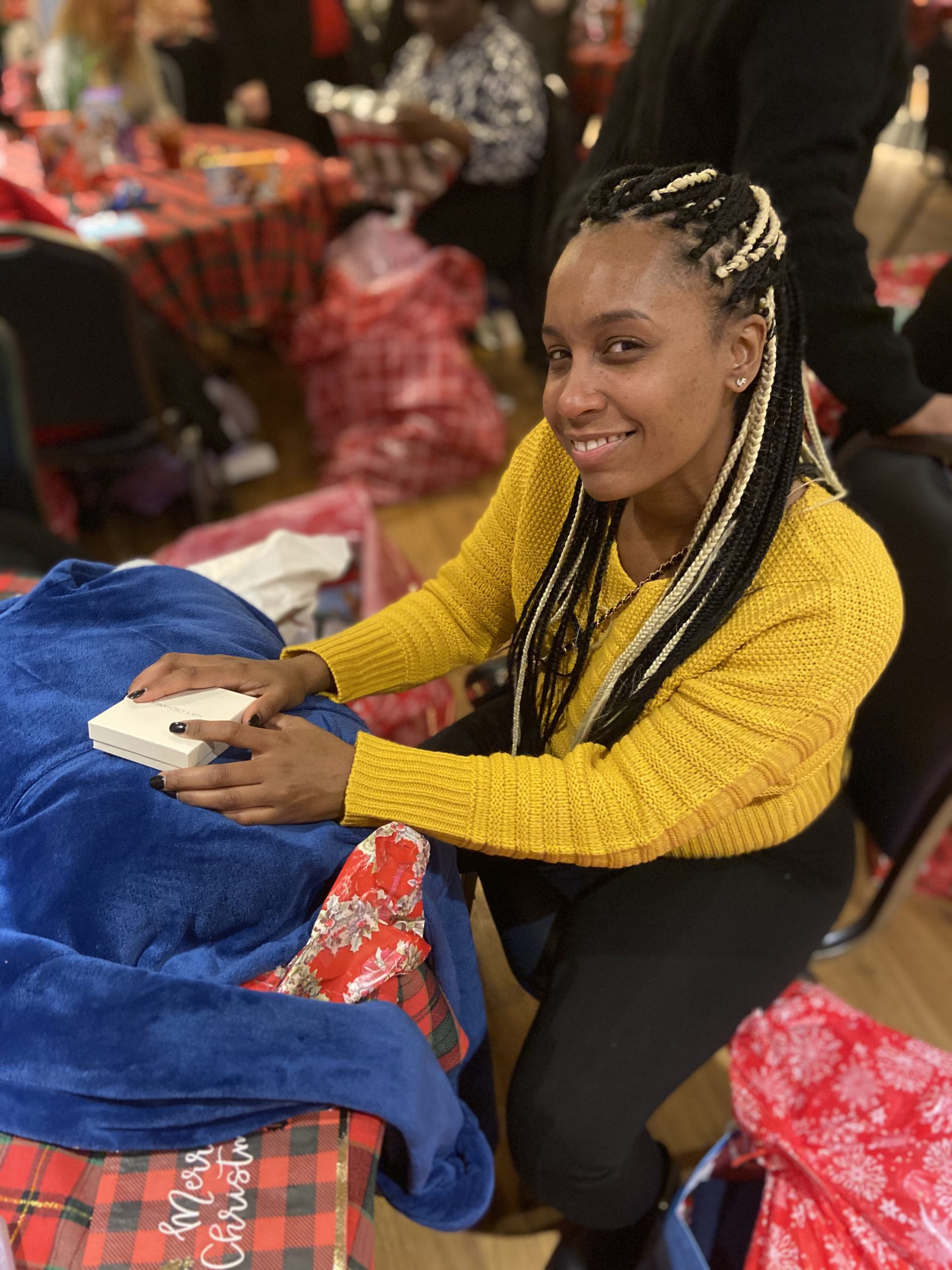 Keya took part in the Job Readiness program, a requirement for all the women in Marian House I. During mock interviews on the last day of the class, she scored so well that she was accepted into the Johns Hopkins on-the-job training program for an administrative position, the first Marian House resident to do so. Upon completion of her training, Hopkins did not have an administrative position available. Instead, they offered her a job in another area until a Talent Acquisition Specialist position opened up. “They didn’t want to lose me,” Keya stated. Keya is often mentioned by Johns Hopkins as one of their best employees. She has definitely set the bar high for future referrals from Marian House to Johns Hopkins!

Keya moved on to the Marian House II program on March 2, 2020, and enjoyed the independent living that comes with that setting. Keya said,

“Marian House really prepared me for living on my own and having to be responsible for my life.”

After working at Johns Hopkins for a year and saving a substantial amount of money, Keya moved into her own apartment on February 28th, 2021. Here she is reunited with her two daughters Tay (18) and Liyah (13). They live in a 3-bedroom, 2 ½ bath house with a fenced in back yard. She is still working at Johns Hopkins and hopes to pursue CNA / GNA training in the near future. She also works part-time as a House Manager at a local drug treatment program. “I am in a good place and look forward to  the opportunities in store for me and my daughters in the future,” said Keya.

The future is bright for Keya and her daughters. We are so glad that she found her way to Marian House and we are proud to call her a Marian House graduate!